Implementing the Common Information Model to Support the Seamless Integration of
Multiple Operational Systems and Flexibility Market Players
Early Bird Pricing:
Save £400 on Delegate places
Save £1,000 on Exhibitor spaces
by booking before
Friday 28th January 2022.
Covid Policy:
All participants of our in-person events must show proof of double-vaccination and wear a mask for the duration of the event.
5-Day Conference, Exhibition & Networking Forum
Monday 21st to Friday 25th March 2022 | The Lensbury Hotel, London, UK

About:
The Lensbury Club was first formed in 1920 as the sports and social club for employees of the Dutch petroleum giant Shell. The main buildings that occupied the site from 1920 were demolished and the Clubhouse was completed in 1938 which still stands as the heart of the club to this day, benefitting from the prestigious riverside location at Teddington lock.
Under the ownership of London & Regional Hotels and continued investment, the future of The Lensbury has been secured for generations to come. With ambitions to be the best members club in South West London, The Lensbury stays true to its roots as a family club and their rich sport and social traditions that were formed way back in 1920, but with a renewed vision for a thoroughly modern club and facilities, offering an exceptional experience for members and guests alike.
Location & Website:
Broom Road, Teddington, GB TW11 9NU
https://www.lensbury.com
Accommodation:
We have arranged a special rate with the hotel for our conference attendees which is £135 per night for a single occupancy room, this expires on Friday 25th February 2022.
Please see the details below on how to book:
Call: 020 8614 6444
Email: reservations@lensbury.com
Please note: You must quote SGF222 in order to receive the special pricing.
Travel Information:
From London Heathrow - 30 minutes drive
From London Gatwick - 50 minutes drive
From London Waterloo - 50 minutes by public transport 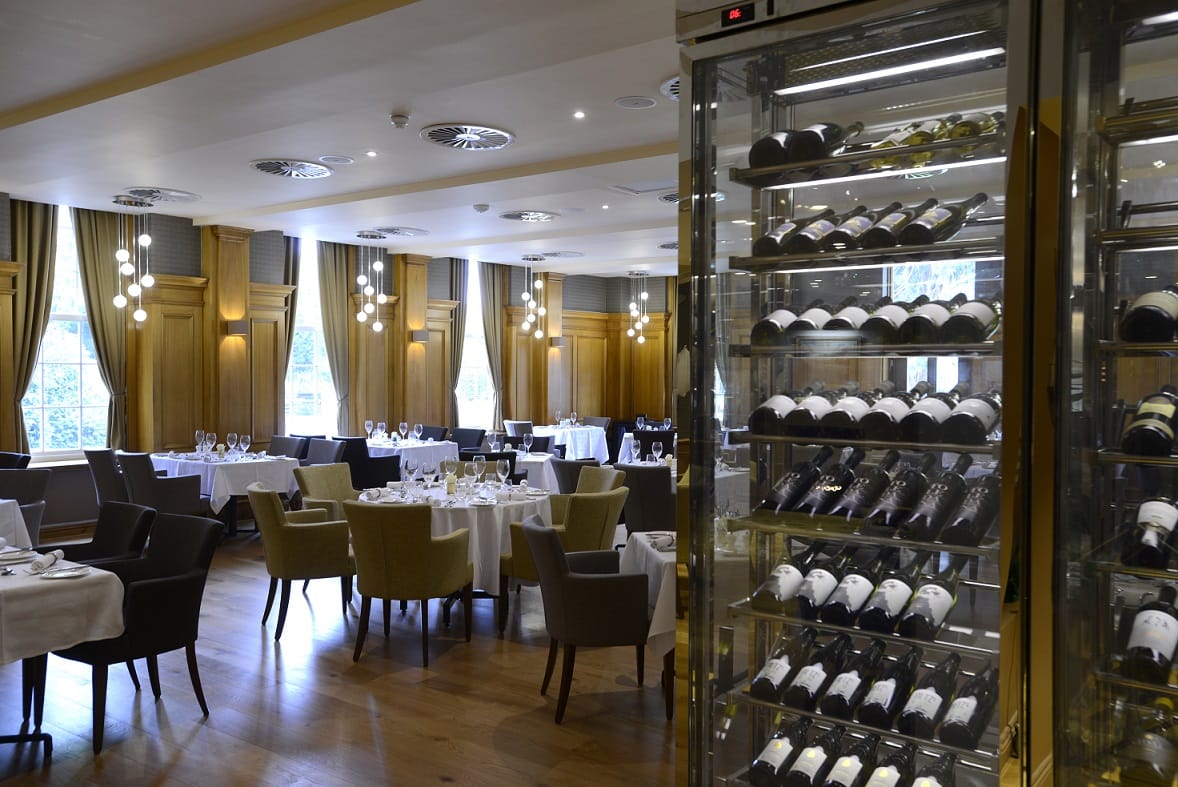 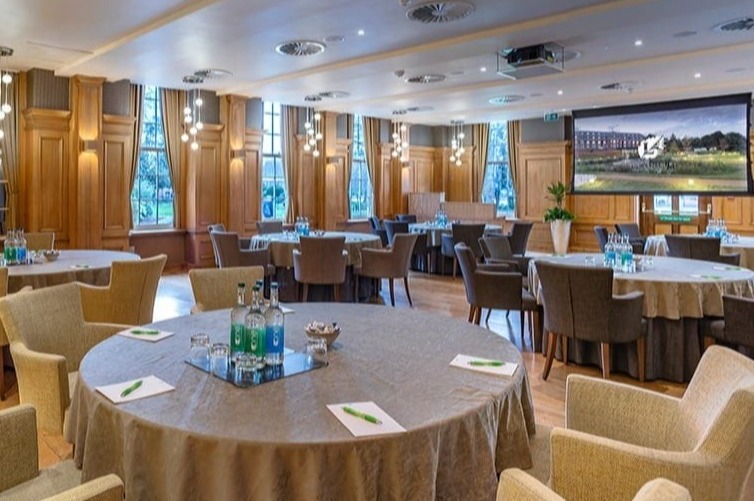 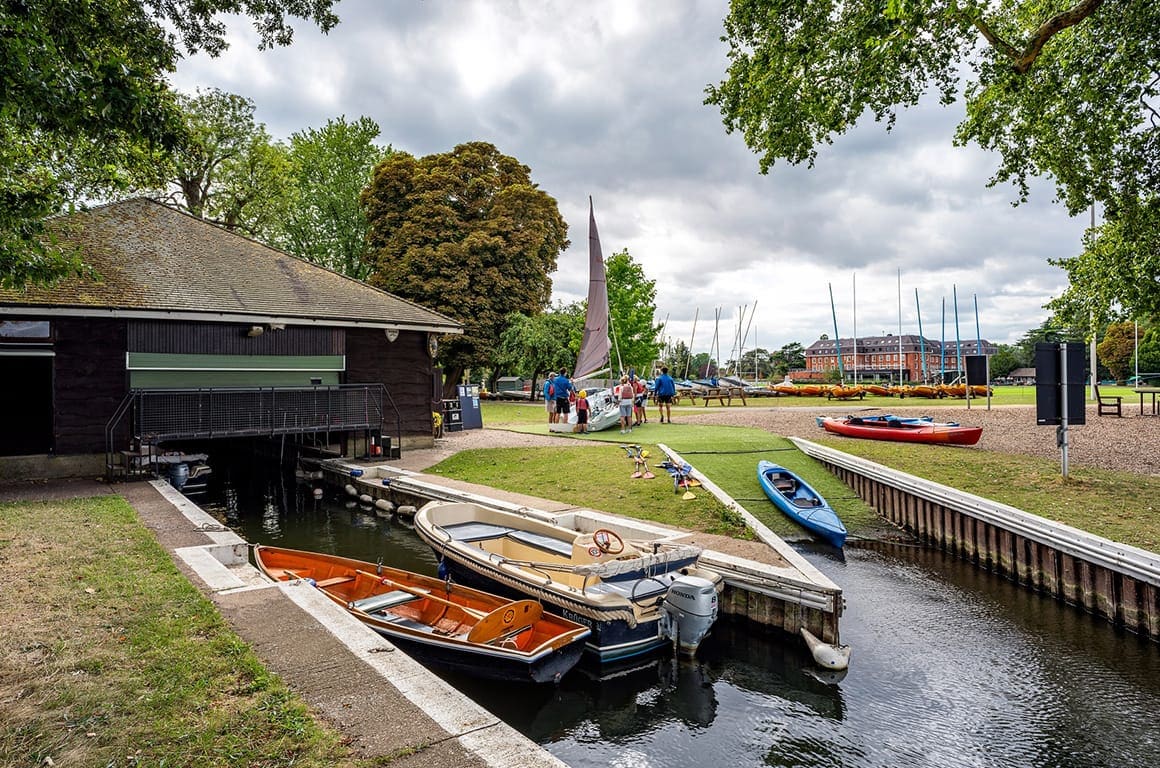 Business travel to the UK

If you’re an EU, EEA or Swiss Citizen travelling to the UK for a short business trip, you may not need to apply for a visa.

Under the UK’s new points-based immigration system, you can continue to visit the UK without applying for a visa. In most cases you can stay for up to 6 months. You may participate in a wide range of activities including business-related activities such as meetings, events and conferences. You may enter the UK multiple times during that period but you may not live in the UK by means of frequent or successive visits.