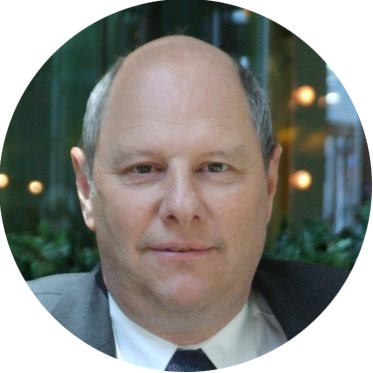 Christoph Brunner graduated as an electrical engineer at the Swiss Federal Institute of Technology in 1983. He is a Utility Industry professional with over 25 years of industry experience with both knowledge across several areas within the Utility Industry and of technologies from the Automation Industry. He is president of it4power in Switzerland, a consulting company to the power industry. He has worked as a project manager at ABB Switzerland Ltd in the business area Power Technology Products in Zurich, Switzerland where he was responsible for the process close communication architecture of the substation automation system. He is convenor of the working group (WG) 10 of the IEC TC57 and member of WG 17, 18 and 19 of IEC TC57. He is IEEE Fellow, member of IEEE-PES and IEEE-SA. He is active in several working groups of the IEEE-PSRC (Power Engineering Society – Relay Committee) and member of the PSRC main committee and the subcommittee H. He is international advisor to the board of the UCA international users’ group. 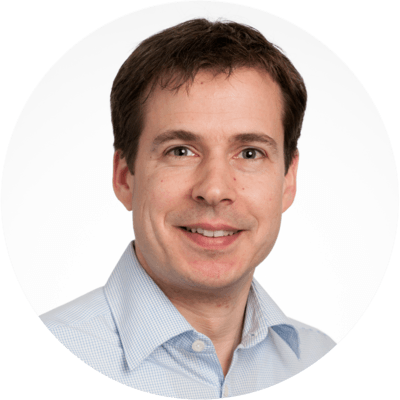 Stefan is working with ABB and Hitachi Energy Switzerland since more than 20 years, where he held several positions, from commissioning of substation automation systems, through technical support and project management to product management. After shaping the introduction of digital substation solutions as product manager, Stefan is today global product manager for system integration tools in Hitachi Energy’s Grid Automation business unit. Stefan studied electrical science at the University of Applied Sciences North-western Switzerland and holds a master’s degree in business administration from Edinburgh Business School of Heriot-Watt University, Scotland. 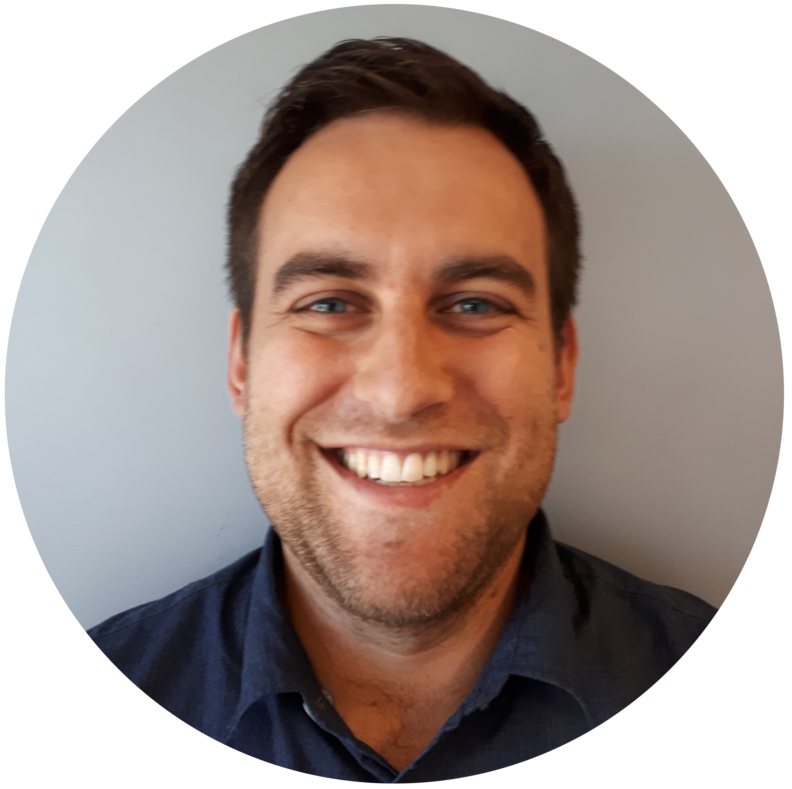 Renaud graduated from Sherbrooke university (Canada) in 2009 with a bachelor’s in electrical engineering, He started his career at Schneider Electric. Working on multiple projects internationally, he acquired extensive experience and knowledge in IEC61850 systems. In 2018, Renaud moved to Hydro-Québec to jumpstart a new generation of P&C systems based on IEC 61850.

Bas is a recognized expert in substation automation (IEC 61850) and tele-control (IEC 60870-5) standards (communication protocols, data modelling, specifications) and wide and local area networks including cyber-security standards such as IEC 62351 for a reliable and secure exchange of process and automation data inside and outside the substation. Since August 2020 Bas has been at TenneT as Technologist for OT - developing the framework for future digital substations of TenneT including process bus and vendor independent utilizing IEC 61850 and security standards such as IEC 62351. Between May 2019 and August 2020, he worked as Expert OT in Stedin where he supported different departments with knowledge and experience on IEC 61850 and telecommunications. From 2005 to April 2019 he worked at KEMA/DNVGL as a consultant in different (inter)national projects to support technology providers and network operators in the implementation of IEC standards. 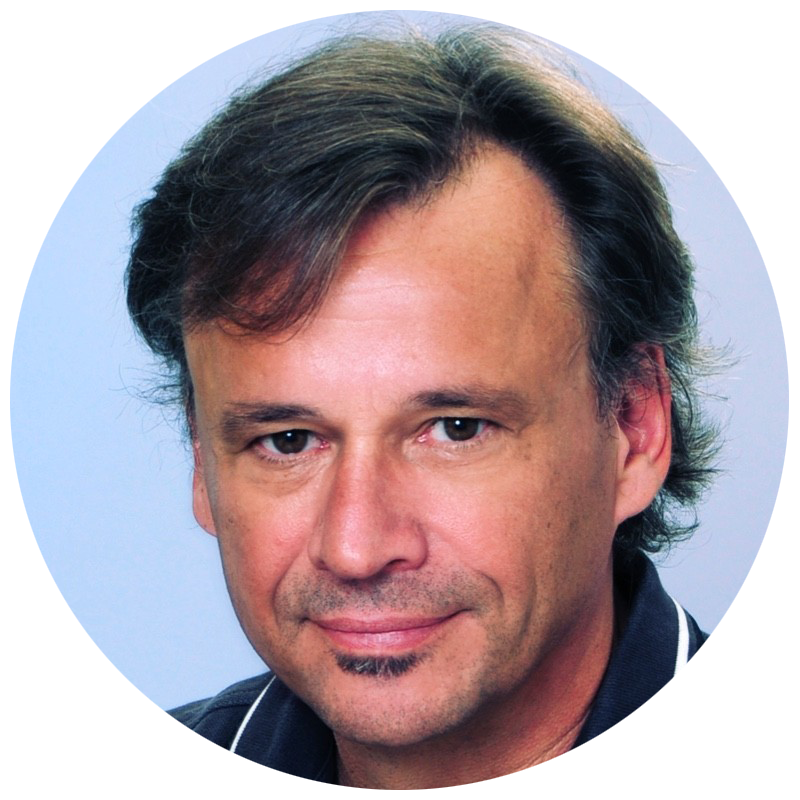 Maik Seewald has thirty-three years of engineering and security experience. He works as a Senior Technical Leader in Cisco’s Intent Based Networking Group. He focuses on the development of Industrial IoT architecture, network convergence, security, and standards for Cisco’s Intent-based Networking CTO team. Before Cisco, Maik was a senior research and development architect and CISSP for Siemens, specializing in systems, software, and security architectures in energy and industrial automation. Earlier, he held project management, architecture, and engineering positions at Infineon, Audi, Siemens COM, and AMD. Maik received a degree in Informational Techniques and a Qualified Engineer degree from Dresden University. His special fields of interest comprise cyber security, system and software architecture of Industrial IoT/M2M systems and distributed intelligence. Maik Seewald is Cisco’s representative for communication, security and automation in IEC TC 57, IEC TC 65, DKE, IEEE, OPC UA, and UCA. He participates actively in standard development with the focus on Deterministic Networking (in IEC, IEEE and OPC UAFX), IEC 61850, IEC 62351, and IEC 62443/ISA99 with strong domain expertise in power grid and industrial automation, smart grid architecture, and cyber security for industrial control systems. He is a frequent public speaker and technical writer with a focus on cyber security and Industrial IoT. 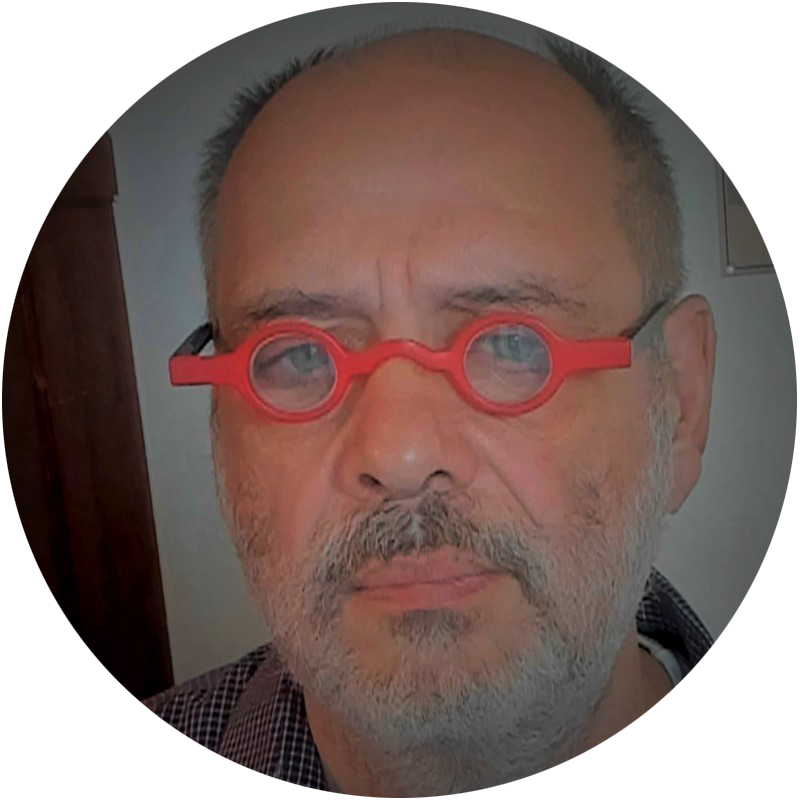 Jörg is founder and CEO of HELINKS LLC. HELINKS LLC is a Swiss company focusing on the development of SAS Engineering tools. With a background of 30 years’ experience in software development, process and power automation, Jörg’s work is driven by the vision of a device independent, IEC 61850 based SAS engineering process and the appropriate tool support. He is an active member of the IEC 61850 standardization body (IEC TC57 WG10). 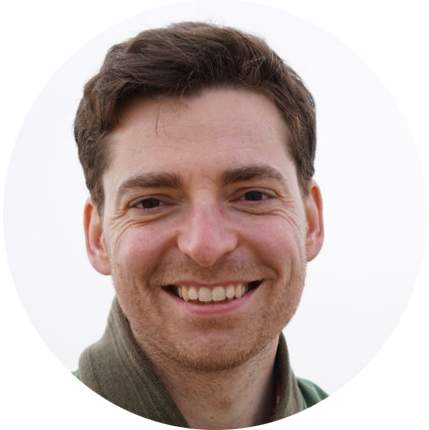 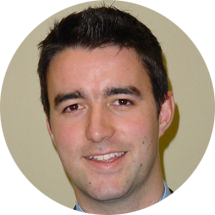 David works within Grid Automations Office of Innovation at General Electric where he helps define system and solutions standardization. Prior to this he worked in the standardized design and industrialized engineering process of the Substation Automation System at Iberdrola Distribution. .He received his MEng degree in Electrical and Mechanical Engineering, from the University of Strathclyde, and is a member of Cigre Working group B5.68 and IEC61850 WG10. 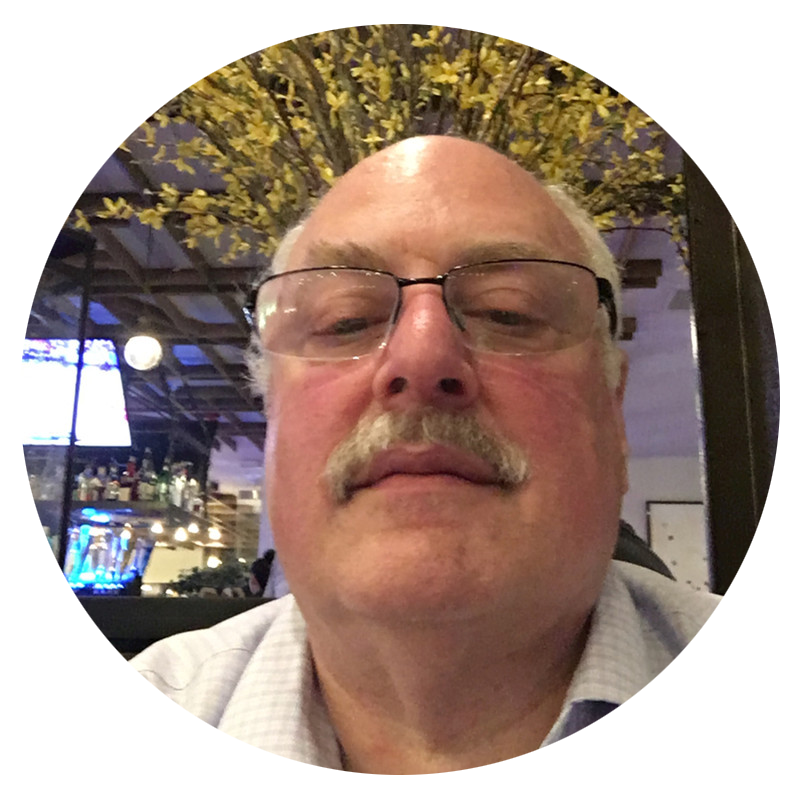 Managing Director – Outside the Box Consulting

Herb is one of the Editors of IEC 61850, US Lead on cyber security to IEC TC57, and leads the development and management of the IEC 61850 Testing program for the UCA International Users Group (www.ucaiug.org). He has been involved with the product development including base protocol and product development. He has also worked on several IEC 61850 integration projects involving advanced testing methodologies. 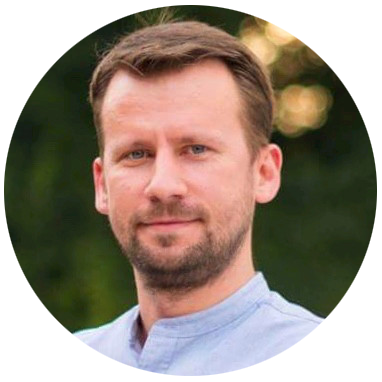 Ovidiu Serban is senior consultant in Intelligent Networks & Communication at DNV GL Netherlands Energy Advisory with a focus on digital grid operations, design, deployment and testing, including cybersecurity. Prior to joining DNV GL, Ovidiu has been working for 11 years as a designer, automation engineer, technical lead and project manager on different projects in the energy sector that involved SCADA EMS/DMS deployment and upgrade, substation automation based on IEC 61850 including replacement of legacy protocols and renewables installation and grid interconnection. In 2018 he joined DNV GL as a senior consultant and protocol test engineer and since 2019 he is an active member of IEC TC57 working group 15 and 17. His work is focused on IEC 61850 system engineering and implementation, testing of cybersecurity protocol extensions based on IEC 62351 and SCADA/ADMS/EMS Implementation & QA Consultancy. He has master’s degrees in project management and High-Performance Power Systems, he studied Power process informatization and control in Bucharest and Fuel Cell Simulation and Control in Perugia, Italy.

Fred Steinhauser works for OMICRON, and is dedicated to Power Utility Communication and IEC 61850, serving as a Digital Substation Evangelist. He is a member of IEC TC57 WG10, contributing to IEC 61850 and one of the main authors of the UCA Implementation Guideline for Sampled Values (9-2LE). He is also active within CIGRE and IEEE.